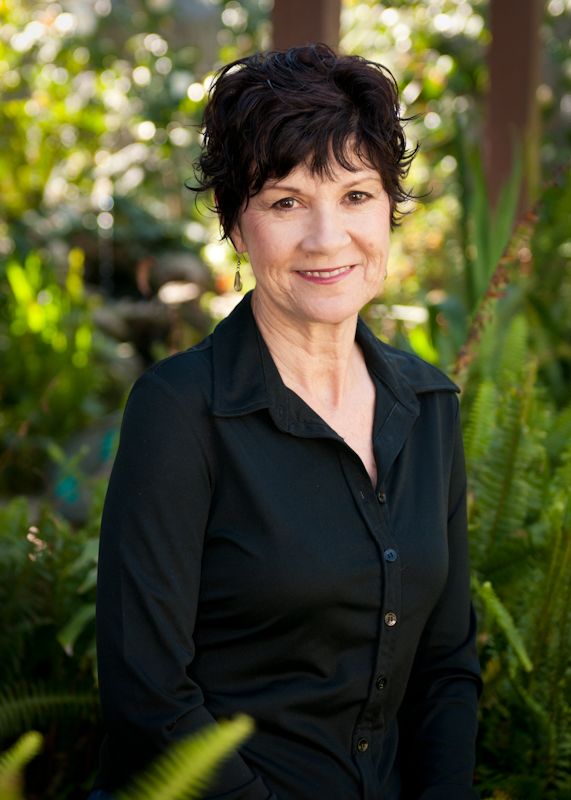 Donna was born in Los Angeles, California, and moved to Pasadena when she was 15 years old to attend Pasadena High School. Donna was on the Honor Roll at PHS for three consecutive years, and participated in the dance/arts program. She attended Pasadena City College with a major in English, and minor in theater arts. In 1992, she formed Show of Support Theater Company, Prescott AZ and took ownership of Theatre Americana, Altadena, CA (2008). Donna has over 25 years’ experience in writing, directing, costuming, set design and pre/post production process. She has written seven plays, and produced four musicals at the San Gabriel Civic Auditorium. In addition, she directed an original musical that made its debut at the Stella Adler Theater in Hollywood and the Fringe Festival, Hollywood (2015). Donna continues to pursue artistic opportunities for members of Theatre Americana, and also continues her education in theatre arts. 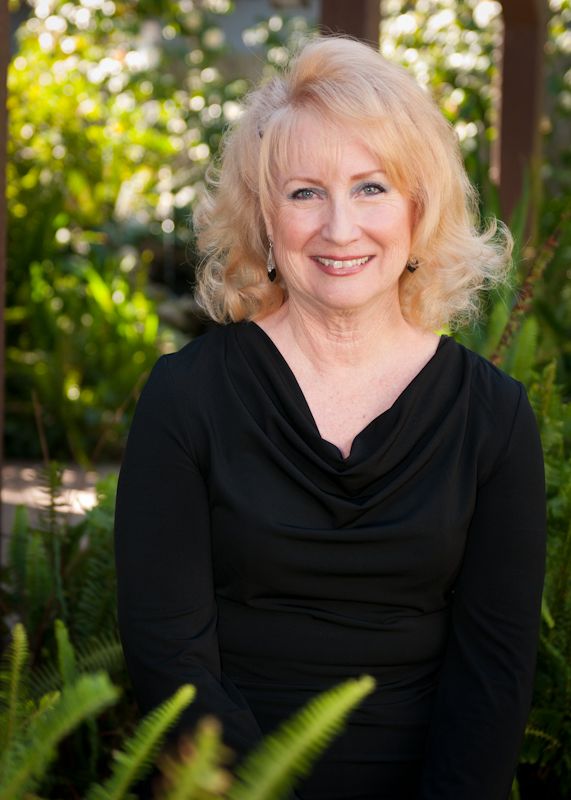 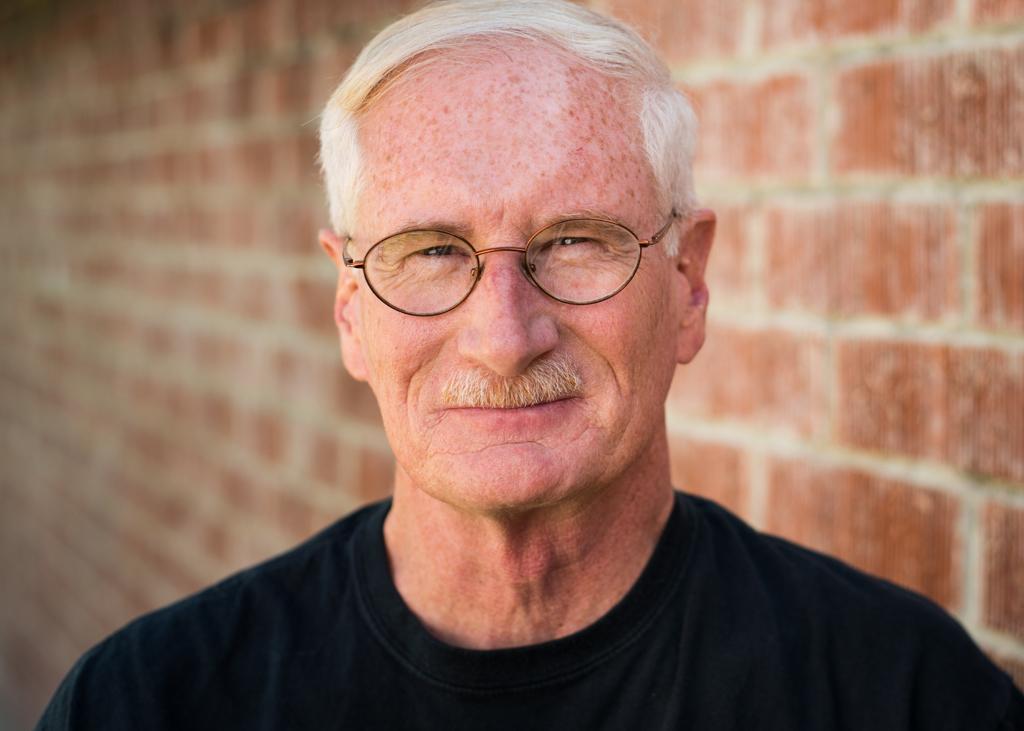 Bill was born and raised in the San Diego area. He is a graduate of San Diego State University (Political Science), Concordia Theological Seminary, Fort Wayne, IN (Master of Divinity) and BIOLA University, La Mirada (Doctor of Ministry). He has served various Lutheran Churches as pastor over the last 43 years. He is also a retired U.S Army Reserve Chaplain, having served for 29 years. He has been married to his wife, Patti, for over 46 years. Their marriage was blessed with two children, Luke and Rachel. He and Patti live in Whittier and have been blessed to help raise their grandsons, Lyle and Liam. 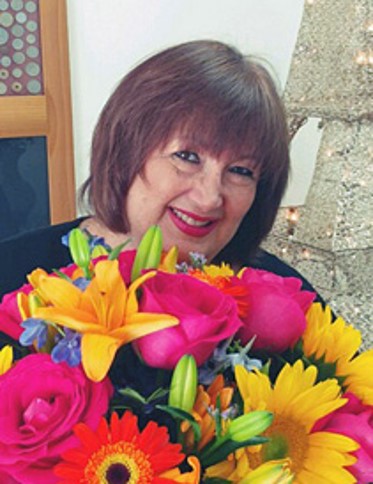 Denise Harvey has been successfully running her travel company Monrovia Travel Service since 1985 providing both business and leisure travel services to the community.  She has been involved actively in her community serving as the President of the Monrovia Chamber of Commerce, the Monrovia Rotary Club, the American Heart Association and the Monrovia chapter of the Children’s Hospital  Guild of Los Angeles.  In addition she volunteers time to assist with the Monrovia Unity Center and the Girls and Boys Club of Monrovia in community outreach programs as well as being involved with music outreach to various organizations. Denise has been singing since her high school days and was a member of the famed Citrus College singers in Glendora. 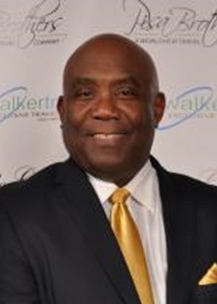 Born in Hampton, Virginia 1953, Phillip’s parents were military. He traveled extensively every 3 years of his childhood life worldwide.  Attended school in Germany and high school in Japan, then moved to California where he has spent most of his adult life and calls home. His passion for music started in a church and school choir and progressed to become a member of the Los Angeles Honor Choir conducted by Paul Solomonavich. He has toured with many USO shows, and currently performs with Theatre Americana, as well as a 50’s group – the Doo Drops!  Phillip is a full time manager at a full service travel agency in Beverly Hills. Affiliations: Lions Club of Sunland/Tujunga Chamber of Commerce Sunland/Tujunga, Rotary Club Sunland/Tujunga, Fairplex Pomona Volunteer. Cruise Line International Association, ARC/IATA  International Association of Travel Agents ASTA  American Society of Travel Agents, Virtuoso, Beverly Hills Chamber of Commerce Carnival Cruise Line Advisory Board, Royal Caribbean Cruise Line Advisory Board, Worldview Travel Cruise Advisory Board.